Peking Opera is one of the most acclaimed Chinese opera forms. It features the four techniques of chang (singing), nian (speaking), zuo (acting) and da (acrobatic fighting), and amazes the audience with its exquisitely beautiful costumes, headdresses, and unique makeups.

The roles in Peking Opera are differentiated into fixed character types: sheng (a male role), dan (a female role), jing (the painted face), and chou (the jester). Each type of character has its own set of performance conventions. 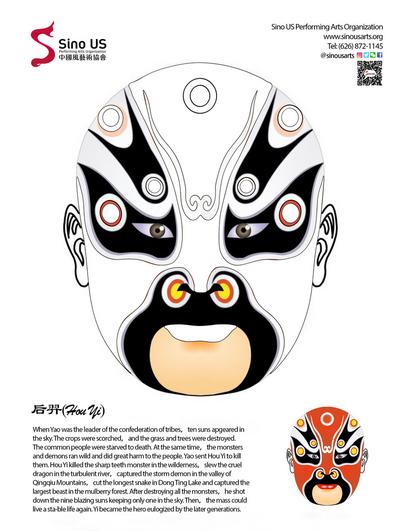 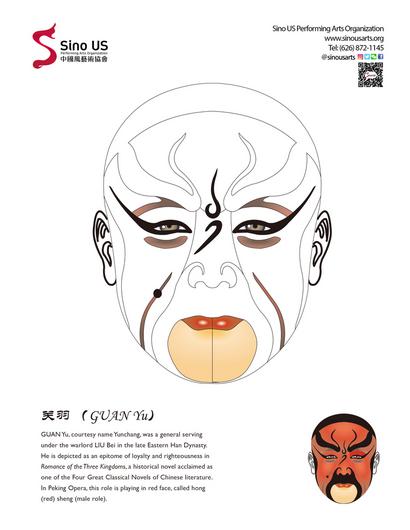 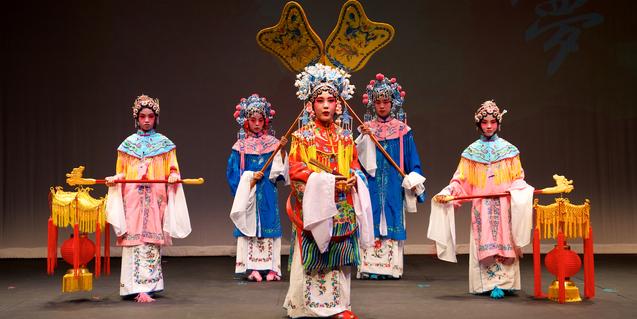 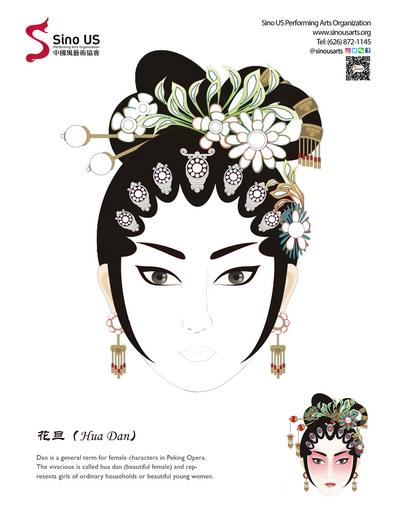 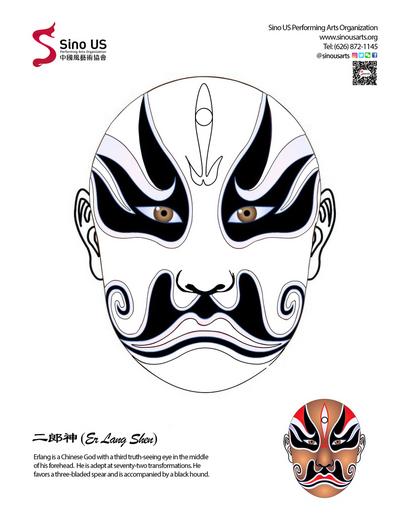 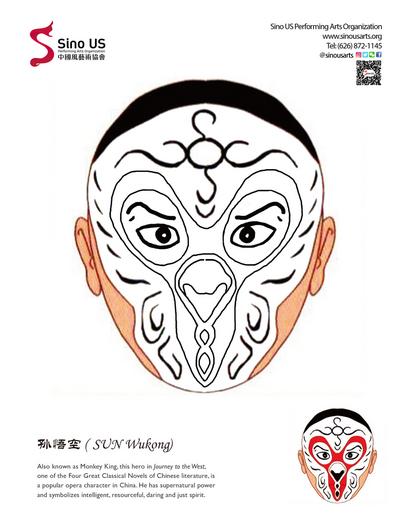