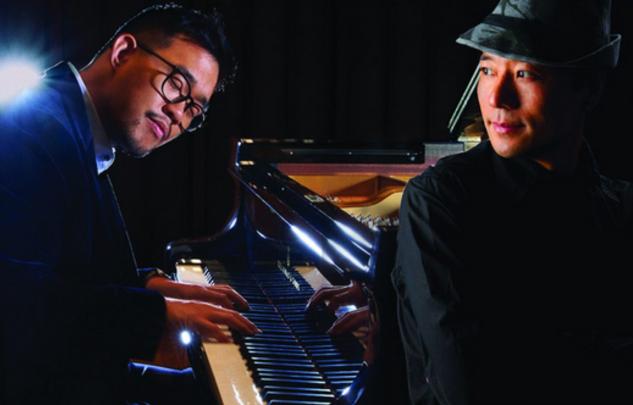 Acclaimed for his engaging and interactive style, George Ko takes audiences to a music journey of famous Hollywood movies music and his original works. Bin He, with his spectacular rendition of Dizi, Xun, and Hulusi classics, introduces to audiences the diverse Chinese flute repertoire. Together, both artists usher in a jaw-dropping duet where eastern and western musical traditions dance like one. After an amazing duo of Danny Boy and Memory from Cats, George and Bin engage audience with a short talk on Chinese music cultures followed by their incredible feature performance of three classic pieces, including the renowned Butterfly Lovers concerto.

At the end of program, audiences delight in a captivating yet thought-provoking dialogue with both artists in a range of topics.